My family was always into camping and when I graduated high school we had a trip planned. It was going to be me, my sister and my parents, but I persuaded them to let my best friend come with us. He didn’t have a tent so we were going to share mine.

I didn’t know we would become jack off buddies on this trip but I suppose when you get two 18 year old boys together in a tent in the woods for 3 days dicks are going to be out and hard.

We’d seen each other’s dicks loads of times but that was the first time I ever saw another guy hard and jacking. I’d seen other guys at school with boners in the showers and stuff like that but seeing a guy jacking it was new.

So he showed me the magazine as soon as we set up the tent but it was that night after dinner when we all went to bed that he got it out again and we were looking through it silently. My parents were just a few feet away so we had to be quiet.

We were just wearing boxers so our dicks were soon rock hard and poking out and he started jacking off. I just joined in with him and then we were just sitting there looking at all the titties and pussies in the magazine (there were some huge cocks too) and we were rubbing our dicks.

We didn’t say anything but he reached over and offered to jack my cock and I let him. It was amazing. I was still a virgin and even my girlfriend at the time never touched my dick so I was almost ready to finish as soon as he started stroking me. I reached out and grasped his cock and started jacking him. His dick was thicker than mine and it felt weird but hot to jack another dick.

So that was my first time jacking it with a friend but we jacked off another 4 times before we packed up and went home. After that we were jacking off almost every day and we even tried sucking too. I think that was the best years of my teens. I jacked it with a couple guys in college but it wasn’t the same as jacking it with him.

He still lives in his parents old house so whenever I go back to town we meet up and jack off like the old days. We’re both married so we have to keep it on the down low but we always find time to meet and jack it whenever we get together. It’s usually about twice a year and it’s the best time.

I’m lucky. I’ve met other bators who didn’t keep in touch with their bator friends from back in the day and they regret it. It’s great having that kind of long term friendship where you can just get right back into playing with your dicks whenever you meet 🙂

Enjoyed this post? Please leave a comment below and say thanks to reader Nikos for submitting it. Join our NEWSLETTER for weekly updates and know when a new post like this one arrives, and why not send us your own experiences of bating with buddies, your fantasies, or just your opinions on male sexuality? Visit the CONTACT page to share your own story. 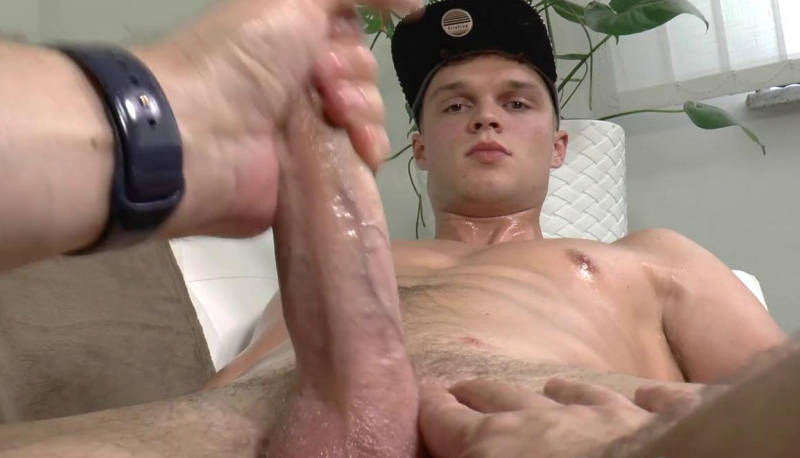 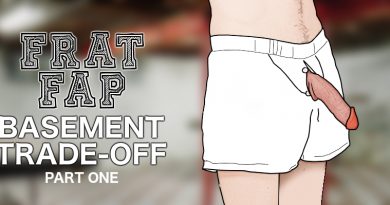 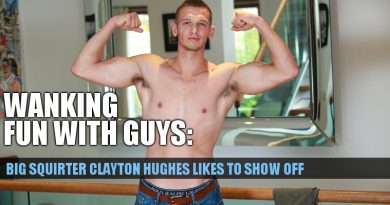