All guys jack off, obviously. Some celeb cocks have made it to the Internet and given us a brief glimpse of their bator habits.

Interest in them is real. Genuine instances of exposure get a lot of attention from curious viewers, but there are also millions of fake photos generated by fans.

Clearly a lot of people have an interest in seeing celebrity cocks.

No one can forget Chris Evans accidentally posting his hard one on Instagram, or David Boreanaz’s (alleged) jack off video being leaked last year.

Both gained a lot of attention but thankfully most of it seems to have been benign. They don’t face being “cancelled” for their faux pas.

While Chris Evans successfully owned his accidental posting and moved on from it very quickly with little embarrassment, Boreanaz seems to have taken a different approach and simply ignored that it ever happened.

There’s nothing for them to be embarrassed about, of course. I’ll be writing about that soon so stick around.

While I was writing “Press Tour” for Book Of Bate Vol. 2 I had two specific celeb cocks in mind for the two main characters.

I thought the “bromance” aura these two men had created was an interesting subject. If they were willing to embrace that publicly it seemed like a good opportunity to explore that a little more.

Of course, I wanted to avoid it becoming blatant “slash fiction”.

There are a few famous men I like to imagine might have an interest in bator fun with other guys. No doubt some of them do, we just don’t know about it.

With the number of male actors in the business it’s fair to say at least a few of the most famous men in the biggest movies or TV shows have shared strokes with other guys.

So, I thought it would be fun to add a poll. Let everyone know in the comments if you have any specific celeb cocks you like to ponder. 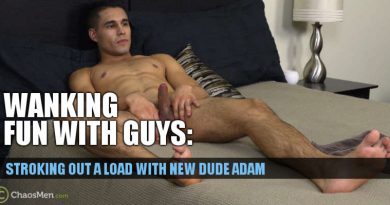 Adam Gomez jerking off on video for the lads 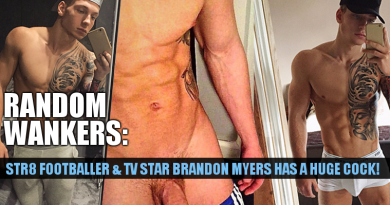 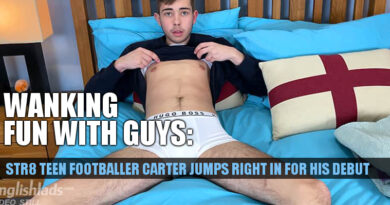 4 thoughts on “Do You Ever Think About Celeb Cocks And Their Bator Habits?”