He started out in a solo video back in 2017, but then he appeared in a massage and hand job session, giving his friend a good wank and making Casper explode a huge load that shot right over his head. I think we were all pretty surprised to see this lad jump straight into wanking a friend’s cock but he really seemed to have a good time handling his buddy’s dick so I guess we all thought he would be back pretty quickly to frot cocks with another guy and make each other splash it.

He’s pretty open about being naked, he’s the kind of guy who gets his cock out with his mates and it’s not a big deal, even though they apparently don’t have wanks together which seems like a wasted opportunity lol

This guy knows how to handle his dick and really get a great load gushing out, so if you like watching big loads erupting impressively then you’re gonna want to see him handling it.

I’m not sure why it’s taken him so long to come back for another wank, but I guess life gets in the way sometimes. He’s obviously eager to do more and he’s not in the least bit shy about it. He’s even open to sucking dick, eventually, but he seems to be really looking forward to a mutual wank with another guy. As soon as that’s mentioned he’s nodding and happy about the prospect.

I can’t wait to see that, I think we all know he’s gonna have a great time swapping dicks with another one of their guys.

I sometimes wonder if any of their performers might be readers of the blog. I can imagine a few of them might,maybe Jon is one of them? 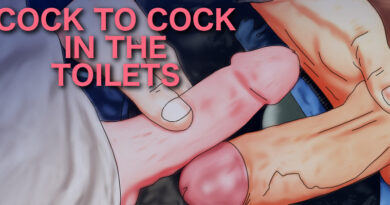 Cock To Cock In The Toilets 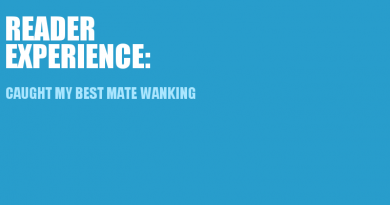 Caught a guy wanking and it got me so hard 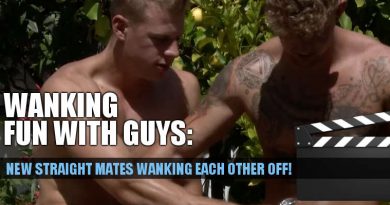 2 straight guys wanking each other off for the first time