This one stars Andrew on the left and Jason on the right, two straight guys with big cocks who were both into solo wanking to make some money. They were asked if they would be willing to wank next to another guy and after a little persuasion they agreed.

Check out some pics and click through for video! 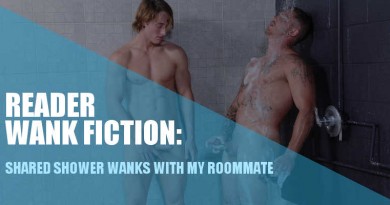 Shared shower wanks with my roommate

My Buddy Wanked Me Now We Frot Cocks 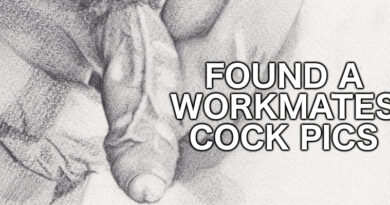