Are they regular wank mates? It wouldn’t surprise me, they’re both fit and sporty lads who work out, they’ve probably seen those dicks swinging a thousand times so sharing a good wank probably isn’t a big deal for them.

Apparently, sliding some toys in for a more intense jack off session isn’t a big deal for Logan, either.

Will we be seeing more of him? I have no doubt. I don’t think it’s gonna be long before he’s having a sword fight with one of the other guys and lending a hand. I’m gonna make the prediction now that we’ll get a video with him and one of the other guys slapping their dicks around and jerking each other off, frotting their lengths and getting some big loads gushing, and I bet they’ll both really enjoy it too. I personally hope it’s his buddy Clayton he tries it with 🙂 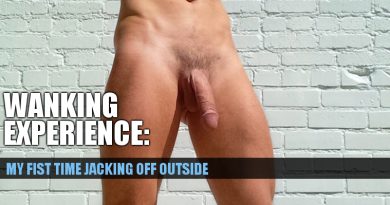 Trying something new and jacking off outside 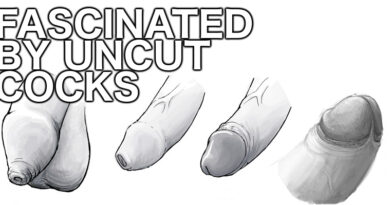 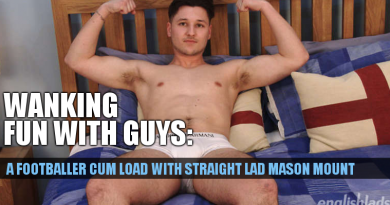