Chris couldn’t believe it had been this easy. All the contemplating and wondering what it would be like to feel another hard cock, all the nervousness about the prospect of instigating it, and yet here he was withing minutes of arriving in the showers and Aaron’s swollen meat was in his hand.

“Nah mate, I just have a lot of experience with my own!” he joked.

The sound of the water flowing over them mixed with the occasional mumble of “feel fucking good mate” or a soft murmur of appreciation, but both men were entirely fixated on the pleasure and look of their wet dicks touching, their soapy hands stroking along from one cock to the other, the sensation of their shafts sliding against each other.

He let his buddy know he was close, thinking maybe Aaron would slow down. He didn’t. He turned to Chris’ side, his own cock nestled up under Chris’ butt cheek, furiously wanking his long dick in almost a reach around.

Chris did, with jet after jet of semen spewing from his helmet, erupting feet into the air and splashing down over the tiled floor.

After a couple of minutes of rubbing their softening wet dicks against each other Aaron grabbed some shower gel, lathering up his friend’s heavy spent cock. Chris returned the favor and felt an interesting sensation of friendship he hadn’t experienced before. 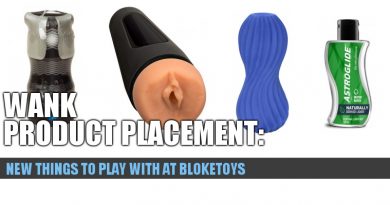 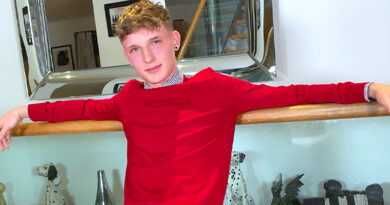 Straight Teen Hal Lincoln Loves Getting His Uncut Cock Out 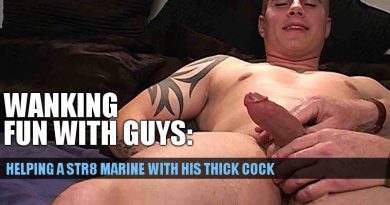 15 thoughts on “Personal Trainers – The need to touch it 2”