Comment if you’ve ever been able to suck your own cock.

I know perhaps only a small number of readers have ever been able to reach their own dick, but I’ll bet almost all of you have tried 🙂

It’s just one of those things I think most men try at least once in their life, and some probably discover that they can.

I’ve met guys who can. I know of one member of the BuddyBate community in London who can suck about four inches of his own dick. It’s amazing to watch.

And, yes, he’s got BuddyBate buttons and stickers and loves to meet up with fellow bators to show off his skills. It’s quite interesting that he’s not into oral with other guys, he’s almost entirely about showing off his own ability and giving other guys some wanks and frotting.

So, all you Londoners reading this, if you ever meet a fellow bator with buttons, a lapel pin or stickers working in a restaurant I won’t mention, you might be lucky enough to get a self sucking show 🙂

Enjoy the pics, I believe he performs on cam and releases videos and galleries of his own but I’m not entirely sure where. Let me know in the comments if you have any idea. 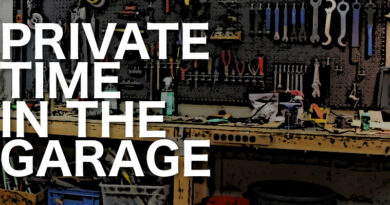 Private Time in the Garage 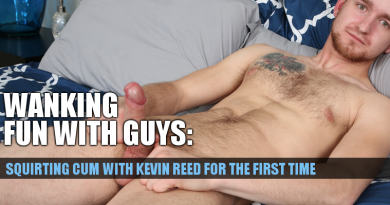 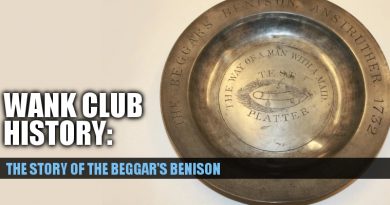 5 thoughts on “Self love with self sucker Adrian K”