Submitted by Andy in London

I was never interested in cock before then or at least not much. I’d seen a few vids of guys sucking dick and wanking off but I think everyone does that mainly for curiosity.

Having a bit of a dry spell right now though, no guys around worth wanking and frotting with. Might get some cock fun with a bi guy at work in the next couple of months but not sure if he would want to do more than that and it puts me off a bit. Prefer straight guys just into wanking and frotting.

Thanks for the site, it’s a good one! 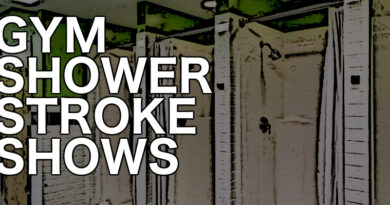 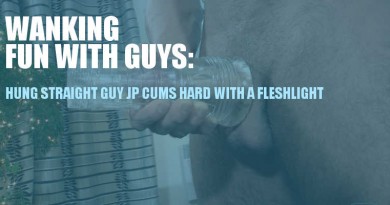 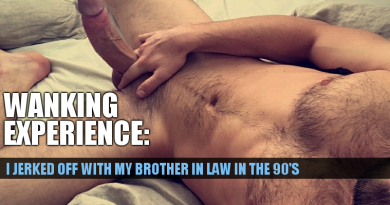