It’s been a few months since we first saw straight lad Dan Fellows getting his 8-inch cock out for a solo wank on the EnglishLads site, but finally, we get to see him back again and enjoying himself with another new guy!

Danny McCaw first appeared there in a gallery in April, showing off his uncut cock and all that ink, then gave the fans a wank off performance in May too. This is the first time he’s appeared with another dude, though, and it looks like these guys both had a good time. 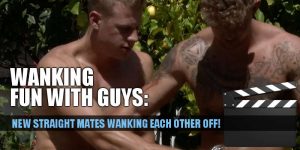 VIDEO: 2 straight guys wanking each other off for the first time

It’s only a gallery at the moment, but there’s a lot of shots in there. We get to see these lads having a bit of a massage, slipping off their underwear and groping those dicks, wanking each other and getting their new mates dick hard.

Looks like both these guys enjoyed wanking another cock for the first time, I don’t think this is gonna be the last time we see these two dudes playing with someone else’s meat 🙂 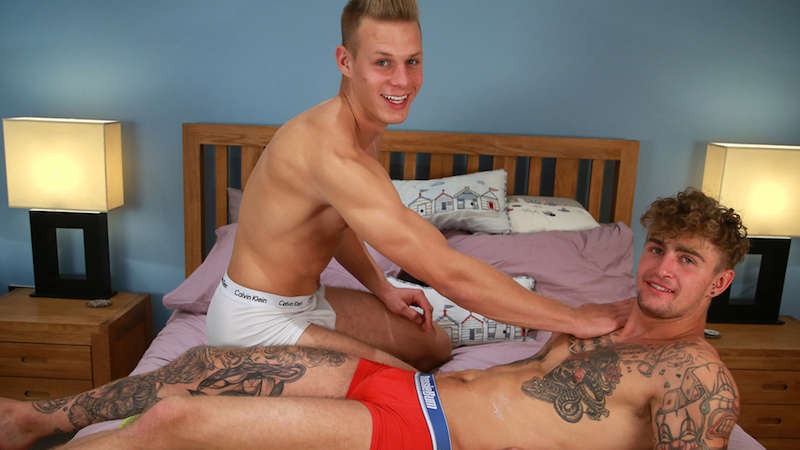 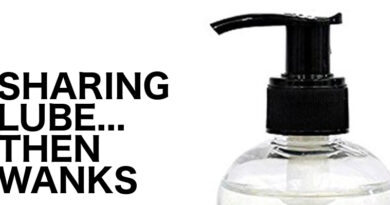 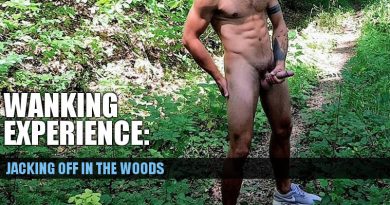 Just got back into outdoor jacking