The two lads are real close mates, but while a lot of best mates wank together these two haven’t done anything like that. In fact, while Cameron has a habit of getting his cock out with his mates Sunny doesn’t, so they’re at different levels when it comes to being aware of each other’s dicks.

After 5 years of friendship they’ve definitely seen each other naked. Sunny realizes his mate has seen him hard, too. But this video is going to move things along.

There’s a lot of banter between these friends, but you can tell they’re feeling a little awkward when they’re down to their tight white bulging briefs and their swollen packages are rubbing together.

The two lads get a peek at the goods, tugging their waistbands and peering down to check out each other’s uncut cock, then they’re pulling down their friend’s undies and their hooded penises are swinging free.

Perhaps not surprisingly, Cameron’s cock seems to be getting chubby from the start. It takes a little while for his mate to get stiffer but with some rubbing and swinging of their cocks he’s soon filling up nicely.

Things get even more fun when the director takes the opportunity to lube the boys up.

I think we’re all jealous seeing him standing between them with a fist around each cock, wanking the lads in his slippery hands. They’re definitely not complaining. Their dicks were already having a good time but after a few seconds of his hand job skills their penises are glistening and rigid!

The best mates wank off and get a little more help with their erections before Cameron has to bust.

Best mates wank off together all the time, but this was definitely new for them. Even though they were pretty relaxed about it you can tell they’re probably going to be cool about it in the future.

Will they wank each other off? When asked Cameron says nothing, but Sunny suggests it depends on the money lol

I think we’re probably gonna see these best mates wank each other soon.

Click here to see them enjoying their cocks together, let’s hope for more! 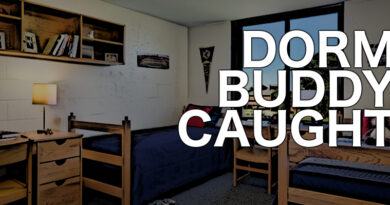 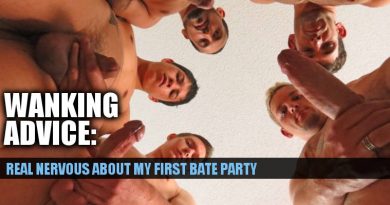 Going to my first bate party and I’m real nervous 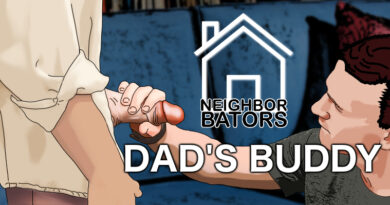