24 year old Kyle is an interesting guy. He’s a farmer who works hard on a ranch in Wyomig, but he’s been staying in Hawaii and camping with his dad for a couple weeks.

Allegedly he was recruited when he was found brushing his teeth in the forest. All it took was asking if he waned to make some money.

Then again, if I had that body I’d be getting naked at every opportunity, too.

He seems a little innocent, but that body definitely isn’t. I think he’s a little more experienced and aware than perhaps he lets on.

He really does have an impressive build, and it only gets better when he gets his long and floppy uncut dick out.

Kyle is obviously one of those guys who likes to be on display. Within moments of his long intact dick being revealed he’s throbbing up and playing with his foreskin. He stretches his hood out to show it off and slips it back to reveal his purple tip.

I think a lot of uncut American guys have a thing for showing off their hooded dick. It’s like a party trick for so many of them. 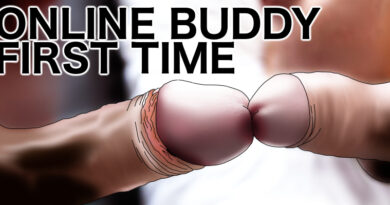 First Time with an Online Friend 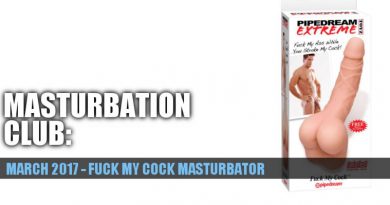 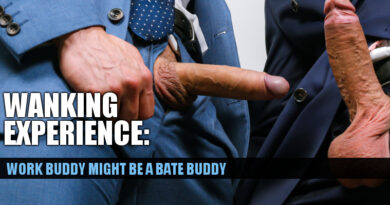 Might be wanking with a mate from work soon