Guys, this is what BuddyBate is all about in one great wank video with a couple of good buddies enjoying their hard cocks!

We’ve seen George Tanner and his best mate Jack Keaney a couple of times each, in separate videos, but now the lads are getting together to share a good wank and we’re definitely here for it.

This is the first time Jack has handled another cock on video but he’s clearly down for it, these guys aren’t shy about showing off their uncut cocks and having a good laugh with each other.

I don’t know about you guys but I think this is the start of a real good friendship between these lads. Yeah, they were friends for years already, but now they know they can chill out with their cocks in each other’s hands and help each other shoot off some loads I think they’re gonna be having a lot more fun together.

Maybe these two will be inviting George’s other wank mate Ned Dunning to the wank sessions and make it a circle jerk?

Who out there wouldn’t want to join their circle of friends? 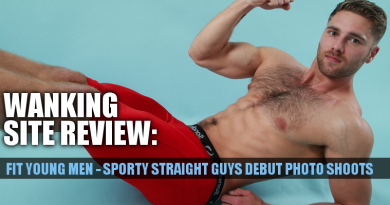 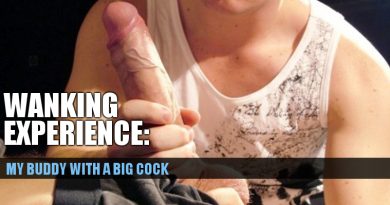 I gave my big dicked friend a hand job 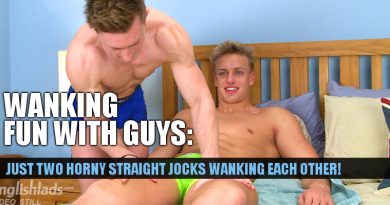