This is the second time straight sporty lad and bate addict Louis Martin has been on video rubbing up his hard uncut cock and shooting a load off, but it has been a while sine his debut stroke show.

You might not believe this, and I find it hard to believe myself, but he’s allegedly just 19. I’ll let you come to your own conclusions but my personal opinion is that it’s incredibly unlikely. Not that it matters.

I think we all hoped he would come back to frot dicks and handle another man’s meat for the first time, but it looks like this big guy might want to tease the fans and get us all worked up for more.

I get the feeling he’s one of those guys who just hasn’t had the opportunity to wank off with mates.

If he found a dude wanking off watching him in the gym showers he’d probably get hard and put on a show.

He’s definitely not shy in this video. His cock is swelling up the second it’s on display.

That’s not surprising, he’s an avid wanker. And when I say he really loves stroking his cock, he jacks off numerous times a day. I think it’s right to consider him a bate addict. Every few hours he’s got his dick in his fist and he’s pumping a load out.

And being such a wanker, he’s shot a lot of loads in some interesting places.

Given that he’s such a bate addict it’s a wonder he hasn’t shot a few load off with a mate or two, but maybe he has and we just don’t know? I would be pretty surprised if he hasn’t been caught or found an opportunity to stroke with another guy.

His friends know about his wanking videos, and at least one of them is possibly gonna be stopping by to get his cock out for a wank too. That’s another good indicator that Louis really isn’t shy about things with his mates!

It really is a great video, his long pink cock is so hard throughout, it just doesn’t stop. His penis points right up to the ceiling while he shows off and then he does a little working out and milking his cock between his legs while on all-fours.

And it looks like there will be a next visit, too. Louis is happy with the result and doesn’t seem mind the idea of doing more than a solo wank next time.

As we know how the routine there goes, I think we’re gonna be seeing him in a massage and hand job next time, and I cannot wait to see how much he spurts after that 🙂 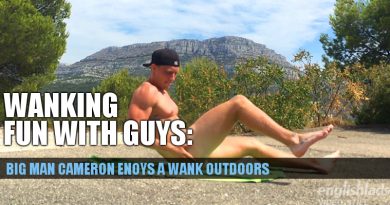 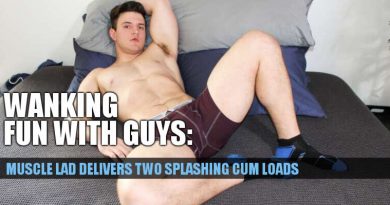 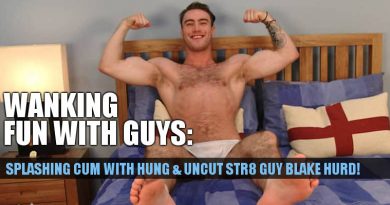 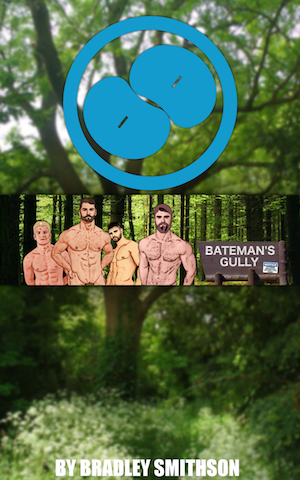